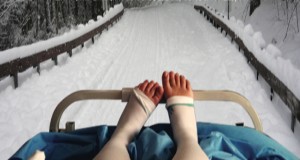 A rich insurer, who founded his empire from nothing, after a dangerous accident, wakes up at the hospital with two wives at his bedside, each unaware of the existence of the other. After a first, comic loss, the man must explain the two women, the daughter, his lawyer and best friend, but above all, as the story proceeds, to himself. Behind this story lies an unspoken question: individual happiness, which seems to be the main ideal of modernity, should be sought at any cost?

The positions of the characters are presented in an impartial manner, so that the spectator can choose which side to be on. This brilliant comedy, with real pearls of irony, does not hide the fact that behind this story we play a fundamental match on human behavior, values ​​and ethical principles. A show that makes you laugh and move, involving the viewer through flashbacks, surreal scenes and a lot of true humanity.

” The Importance of being Ernest!”

Two men who lead a double life, two young women of good society with a great desire to get married, a hag (aunt) that will make you laugh a lot, a governess that lazily loses a child in the station … finally a butler witty observing amused and intervenes when needed .. these are the ingredients for a comedy that makes you laugh and think, in a crescendo where the end is all to be discovered!

This fresh and cheerful Comedy manages to deal with lightness and irony, with wisdom and wit, the theme of the ambiguity of disobedience (value or disvalue?), In art as in life. 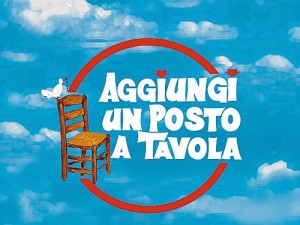 Since 1974 this famous musical comedy has conquered the hearts of the public, remaining always current and lively. At the center are the adventures of Don Silvestro, parish priest of a mountain village chosen by God to build a new ark and save himself from the second universal flood.

Crispino, the friendly but stingy Mayor of the country, his wife Ortensia, his daughter Clementina, in love with the parish priest, Toto, the young boy from the countryside and Consolazione, a woman of life redeemed by love, will take care of the events.

At the center is the theme of social relations that, through the generations, is told by taking inspiration from Dickens’ famous Christmas Song, readapted to the present day, in an engaging and exciting way.